Hank Phillips makes his living defending the right to bear arms.  Privately, he doesn’t ever want to touch a gun again.

Hank is an ex-Marine whose heroism in war earned him the Medal of Honor and a high-profile job with Armed and Ready, America’s most powerful gun rights organization.  He has a devoted wife and son, millions of admirers and a bright future.  But what Hank values most is his relationship with God.  He believes his war record has poisoned it, and he prays that God will let him atone.

One night, a confrontation with police officer LaRonda Cage brings disaster upon Hank, his family, his employer and LaRonda, an exemplary cop burdened with responsibility for her disabled father.  The consequences of this incident also sweep over David Tischner, an influential businessman whose four-year-old grandson disappears from his preschool playground.  The only clue to Andy’s recovery is a mysterious ransom note left at the scene.  David’s desperate efforts to rescue the boy bring him into conflict with Vern Saginaw, David’s best friend and the CEO of Armed and Ready.  Events snowball until they threaten to engulf the Second Amendment itself.

Weapons of Remorse looks behind the headlines to explore the personal consequences of America’s gun violence dilemma.  From the depths of grief, anxiety and recriminations, unlikely relationships develop that may provide a solution to the nation’s most grievous social problem.

“Weapons of Remorse is a thriller with strong social and political themes, a story that explores the conundrum of gun violence and its consequences.” – Christian Sia, Readers’ Favorite

“A strongly-plotted Christian novel and a thought-provoking look at gun laws.” –  A Wishing Shelf Book Review

“The novel evolves into a beautiful love story that touches a number of families. The evolution of the characters is candid and genuine.  The honest prose will have readers reevaluating their personal stance on weapons and perhaps even their relationship with God.” – Jennifer Jackson, Indies Today

“The book isn’t about taking sides about the gun debate, but instead looking for solutions to the gun violence problems. Characters struggle with fear, faith, forgiveness, and grief. The story pulls you in and encourages you to put people before arguing. The themes and messages in the book will stay with you long after you finish reading.”  – Phillip Cole, NetGalley

“I did not always understand the fascination with owning a gun nor the arguments for and against but the human angle resonated with me. This was a powerful read.” – Julia Wilson, Christian Bookaholic

“Weapons of Remorse has the reader taking a good hard look at one of the most pressing issues today: the second amendment. It was very thought provoking to create a book that was centered around that idea and had a progression of great characters and timelines.” – Melinda Staley, NetGalley 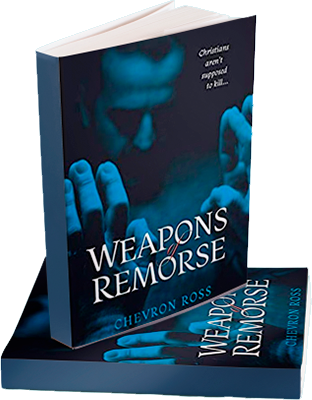 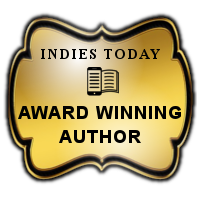 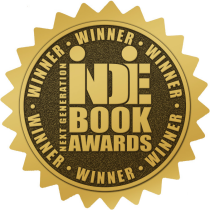